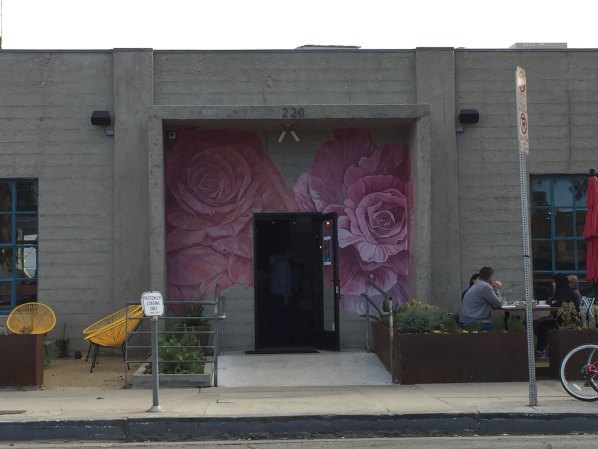 During a night on the desert in Egypt in 2003 a month before the Iraqi war, my internal moralizing was deeply challenged… END_OF_DOCUMENT_TOKEN_TO_BE_REPLACED