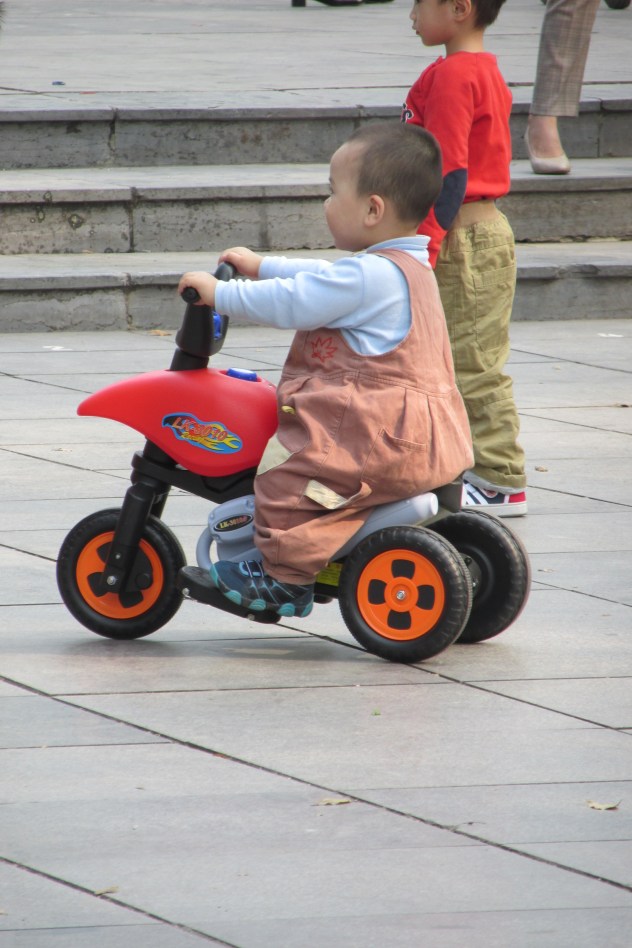 Will I return to America anymore enlightened than when I left? I hope so.

The name,  Golden Sun Suites sounds like a temple, but instead it is the name of our hotel. None-the-less it may be a place where enlightenment is possible. Enlightenment can strike anywhere, so it is said. A case in point is the teaching I received  this morning at breakfast.

Two guys came into the breakfast room, chose a place to sit, then rearranged the table and chairs to their liking. In doing so they removed one chair and placed it at my table. As I came up from behind they did not see me until they stood back. One of them obviously embarrassed, said, “Oh.” He proceed to take the chair away,  placed it in the walkway and thereby blocking the path and forcing everyone to circumambulate around the chair. Once they had the furniture according to their liking, they went to the buffet table and began to bark their requests at the young servers. The Ugly American still lurks even in the corners of Hanoi.

On the other hand the young people, I am so blessed to have so many of them in my life are the “new age”. Sent as angels of wisdom they introduce my mind, thoughts and feelings to a larger universe than the one in which I ordinarily reside hopefully helping me from getting too crotchety in my growing age. I am learning so much from the young people I am interacting with here. The only mask they wear is a genuine smile; the only feeling they convey is love and concern that I am happy. Remarkably this is what I am experiencing in Hanoi.

Tu (I will tell you more about him later) took me on a street food tour this morning. He said, “We don’t talk about the American War.” “Why?” “Because we need to move ahead, look to the future and not dwell on the past.”

As I noted earlier, everything that could happen is happening here simultaneously on every level. I know it is like that everywhere, but I get a clearer picture of the happening when I travel away from my home village.

I am only inserting one image I could not resist taking. Buddha is everywhere!