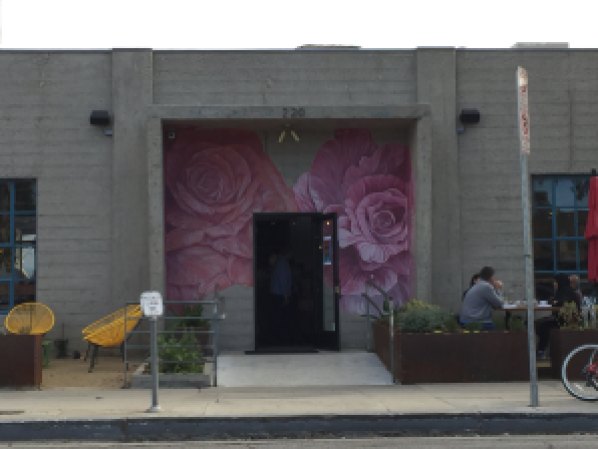 During a night on the desert in Egypt in 2003 a month before the Iraqi war, my internal moralizing was deeply challenged… END_OF_DOCUMENT_TOKEN_TO_BE_REPLACED

A week ago I dined in a rectory. Yes, a parsonage, a vicarage, the home of an ecclesiastical rector. No rector was present, but I could feel a presence. So how did the rectory of St. Vibiana’s Cathedral in downtown LA come to be a restaurant?