As I “thought” of writing a new post, the first in a year, the thought of doing so led to another thought, then to another and another. The thoughts were not so much random as sequential. When I fall into the trap of victimizing myself with random thoughts, I seek to quiet my distracted mind with mantras, malas, a self chosen image, or silence. But when a series of sequential thoughts have their play,  more often than not,  I am guided as a writer to produce an article, an essay or perhaps a short poem. Today’s series prompted me to take up pen, so to speak, and  follow it to wherever it lead. I decided that I would use the content of the journey as a springboard for a new piece, long or short, to return to my blog site.

Like a well-planned road trip through the back roads of one’s mind, I knew that a topic and form would emerge if I followed the sequence. But before I continue, let me say that back road mind trips may not be of interest to everyone, but for the some that they are, I hope you will join me for this one. 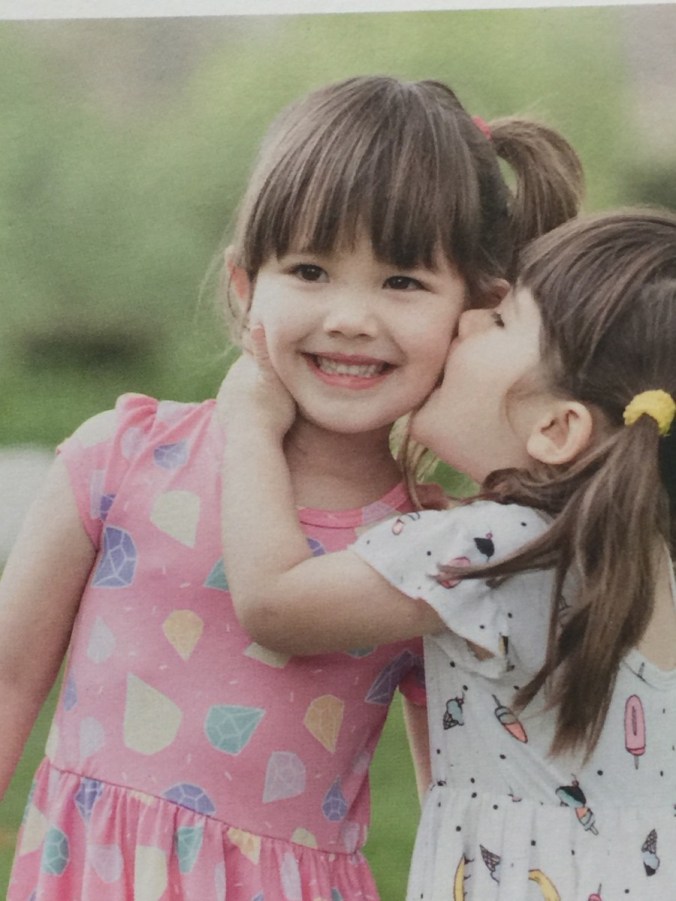 Having spent the previous week with my five and three year old granddaughters, I was not surprised that a thought of the two arose.  If I continue to follow this vein as did the thought sequence, I know that I leave myself open to being accused of acting like a typical grandmother, and while I cannot deny that I fall into that marvelous role on a regular basis, in this case, my thoughts began and continued to circle around a point in time, the granddaughters’  time, the time from their birth forward. My thoughts wondered about what that chronological time held, specifically what were its forces, and  what would the effects of those forces have on their lives. Then a distraction regarding time arose.  With my philosophical background, Aristotle and Einstein having played with the meaning of time came to mind as did the Buddhists. I was tempted to go there and wrestle with their differences, but before getting too deeply entrenched I managed to bring myself back to the original sequence.

I heeded a rising image of my oldest granddaughter playing with a cell phone that major product from technological development that has upended our lives in ever so many ways. At the young age of one,  she became fascinated with the cell’s buttons and apps. Following her discovery,  it took heroic efforts on the part of her parents to see that she did not do the cell 24/7.  The child was relentless in her efforts to play with it until one day, a day that crept in like fog on cat’s paws to use Sandburg’s words, her fascination seemed satisfied. Henceforth, she would mainly ask for the phone on occasion only to play a bit with an app suited to her age. The youngest granddaughter did not seem to feel the same strong, magnetic pull toward the cell phone as had her older sister. Oh she was interested, but with her second child karma, an older sister was on board to distract her. I felt relief when the oldest turned her attention away from the phone.  I was just about to purchase the special glasses for children that filter out the blue light from the cell. Now, no need. Still, I wondered about the impact the cell phone would have on her life? 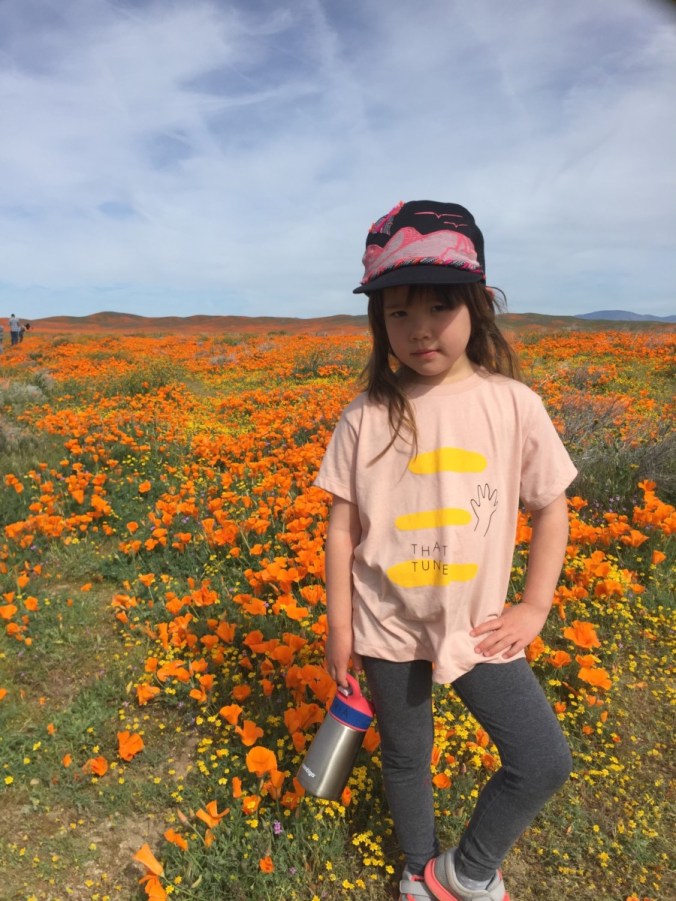 The sequence of thoughts circling the granddaughters continued guiding me towards a possible answer to my question. We were cruising the 210 in East LA when from her booster chair in the back seat, the eldest requested to see my phone in order that she could follow our journey on google maps. I relented and as I was setting up the map she asked me  to  turn on the “yellow” car on the map. I was aware that from time to time a robotic car shows up on the map  representing the car that I am driving and tracking its route, but I had no idea how to pull  up the symbol at will. My granddaughter watching me struggling to locate how to bring up the symbol and probably running out of patience with her Grandma, asked me to give her the phone while assuring me that she would teach me how to do it. I handed her the phone and listened to her instructions.

Finally,  having phone with map in hand she commented every few minutes assuring us that we were on the right way.  My sequence ended with a closing thought. I remembered that a cell phone rested in the purse I carried into the hospital room where my granddaughter lay sleeping  moments after  her arrival. The cell phone had been a part of her life since birth. I had owned a cell longer than the length of her short life, but  I still struggle with its applications. But now not to worry, I have a teacher: my five year old granddaughter. 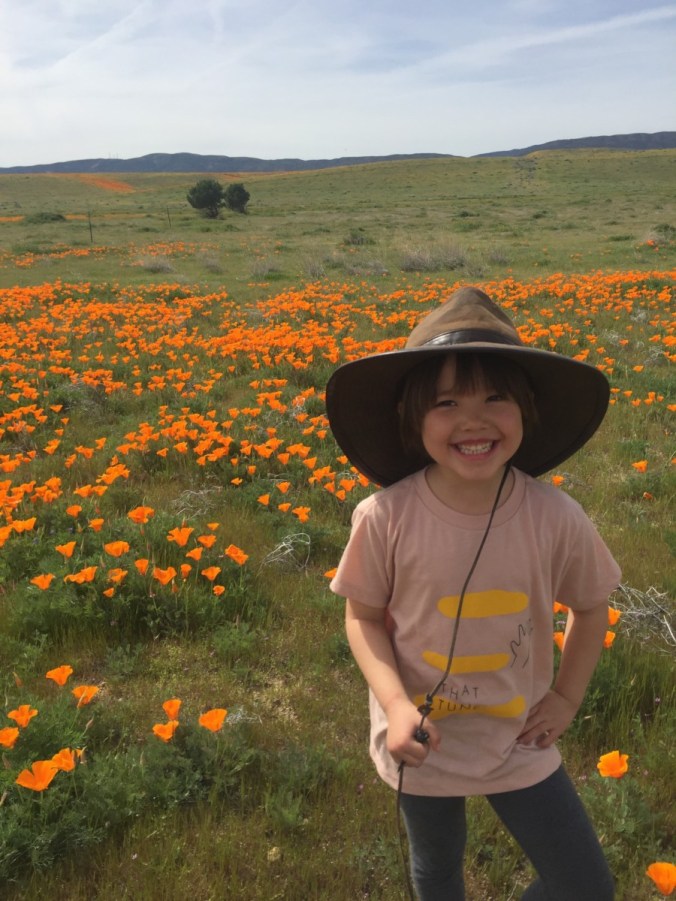 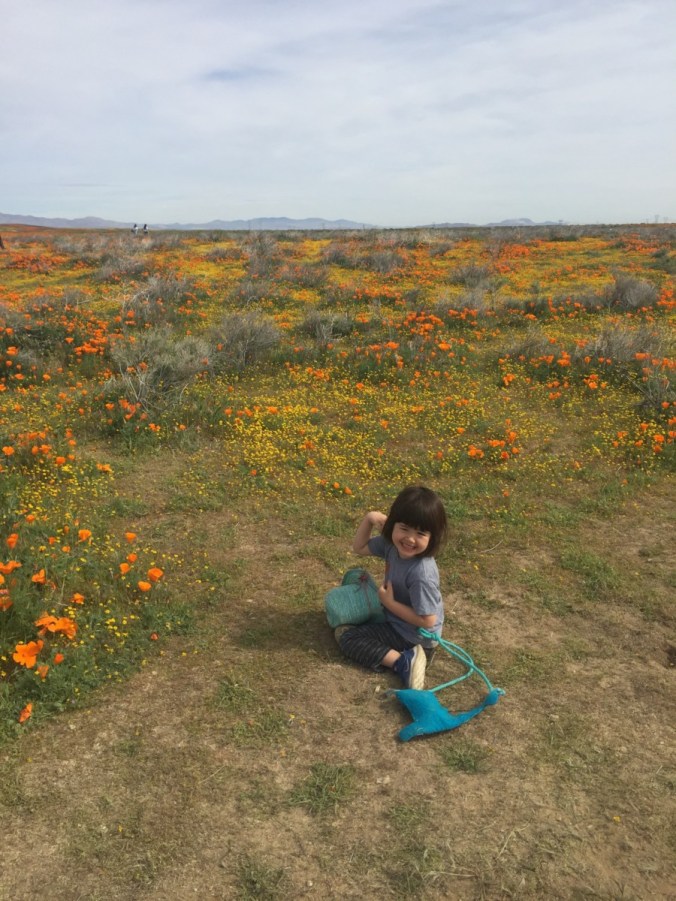 Judgement (and not of Paris)