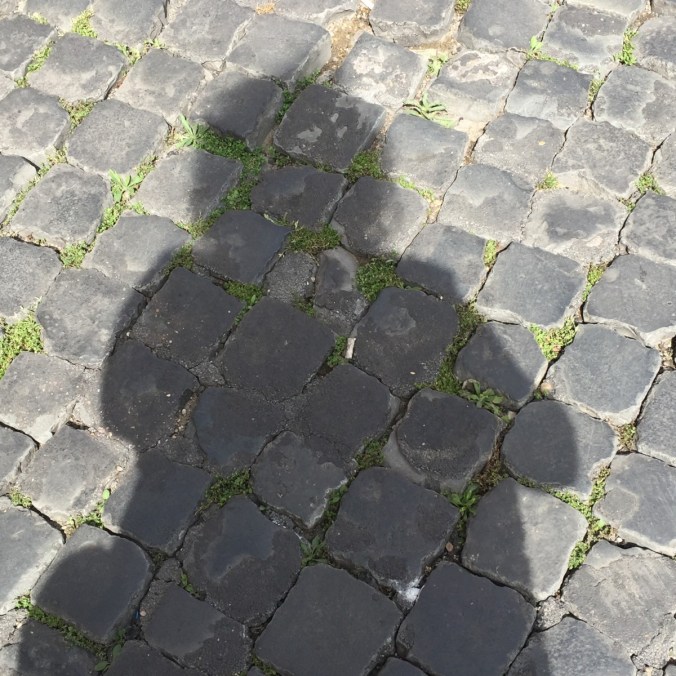 Today I begin yet another pilgrimage. Surely each day recognizes the same, but this journey leads to a meeting with a remarkable man.

Recently, my partner and I got an email from our friend, Mario Malinconico, the Director of Composites and Biomaterials, Italy telling us he was organizing an upcoming conference in Rome, Italy on waste management. Would we attend? With such short notice it would have been likely that we would have declined, but when Mario connected the invite with a second, once in a lifetime invitation, we accepted.

After reading the invitation I became aware of a shaft of clear light making its way through my heart. Knowledge of Francis and his work has made its way around the world and, with my past life as a member of the cloth, everything pointed to returning to Rome.

Preparations began the following morning but stopped short (briefly) for a few days after the bombings occurred in Brussels. When the State Department issued warnings for Americans traveling to Europe, doubts set in. But isn’t that the way of the pilgrim. Doubts set in; doubts are cleared.

This morning at dawn, blessings coming my way, check-in at the second largest airport in the country could not have been smoother. After passing through security I decided I better stroll a bit before embarking on the sixteen-hour trip.

Airports: a community of pilgrims crawling through tunnels, dotted with eating and convenience spots to gates where flights lead to hither and yon. After flying through dozens, I have noted two things about the human behavior in airports. Here they are least conscious; here, people are most friendly. Many stressed out, blindly grind their way through the tunnels, how many times I’ve been jolted or accidentally pushed, but once they arrive at the assigned gate the relieved travelers turn into a community where friendliness suddenly thrives. People chat, share stories and offer helpful information.

Wandering along a tunnel, I happened upon and became intrigued with Hudson’s bookstore. With the demise of bookstores and the rise of Amazon, I realized that airports are one of the few places left where I could browse real books to my heart’s content. 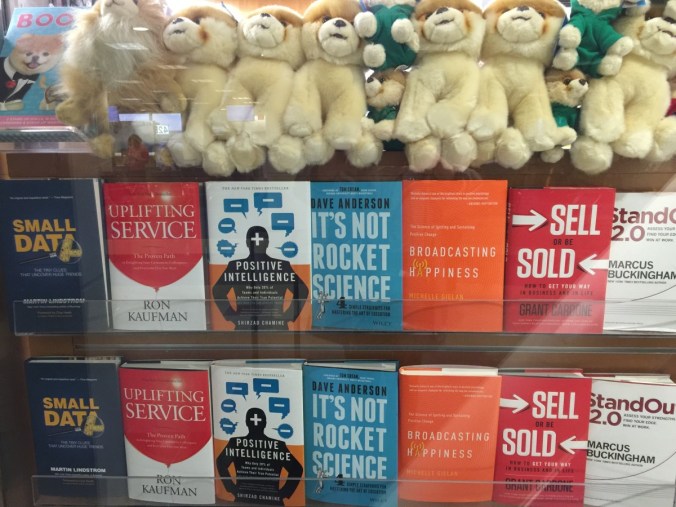 With current titles and best sellers as window displays, I became intrigued with the offerings. A book on Elan Musk caught my attention. With my thirteen-year-old Prius getting up there in age, I have begun to muse about a new car. Musk’s new Tesla for the masses is getting consideration. 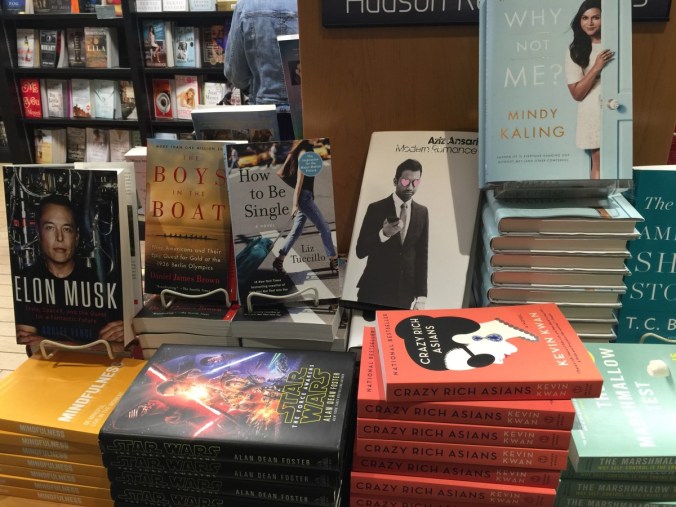 Picking up a copy of Paul Coelho’s Manuscript Found in Accra, the page to which I opened read, “O Mary, conceived without sin, pray for those who turn to you. Amen.” Ah, an omen that my journey to Rome was preordained. And, knowing it would make a good accompaniment to the other two books I carried, Way of a Pilgrim and Ghost TrainJ to the Eastern Star, I purchased a copy.

So, after a short wait at the gate, here I am on the first plane leg to Chicago. Sitting next to a producer of commercials on his way to film a major, video game players tournament (did not know there was such a thing), floating above the world, writing and enjoying intermittent bouts of sky-gazing meditations. 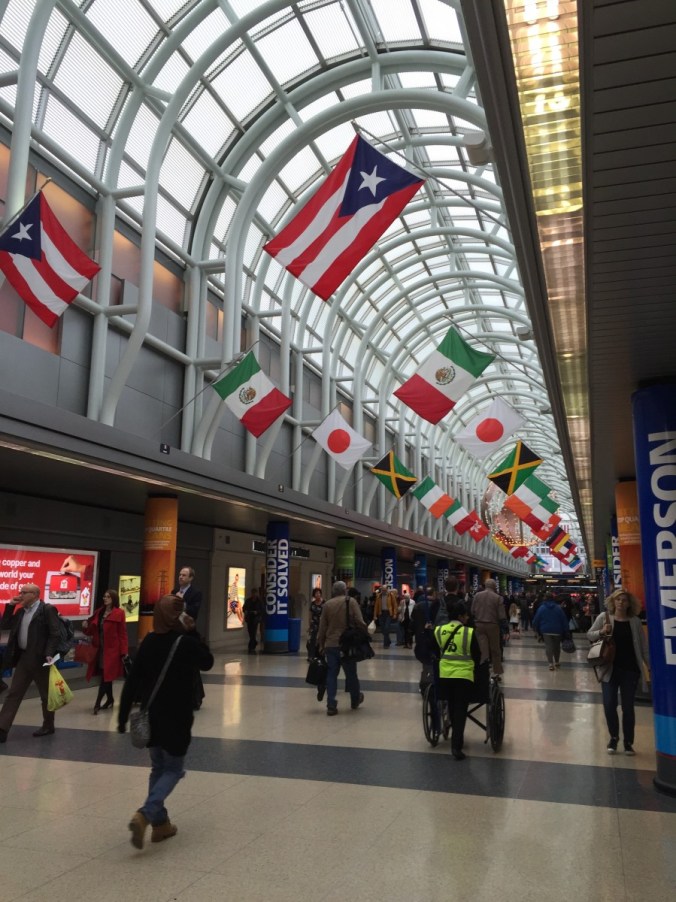 Moving right along: second plane leg. Had a nice stretch in Chicago and a chance to get an Oprah! What’s an Oprah? A chai. I always have mine made with almond milk, but at Starbucks they only do soy or coconut milk. I found the Oprah much better than the average coffee house chai with its robust dose of the spices of classic Indian chai. Have not seen this drink in California, but then I rarely do Starbucks.

Rome, I feel you waiting.