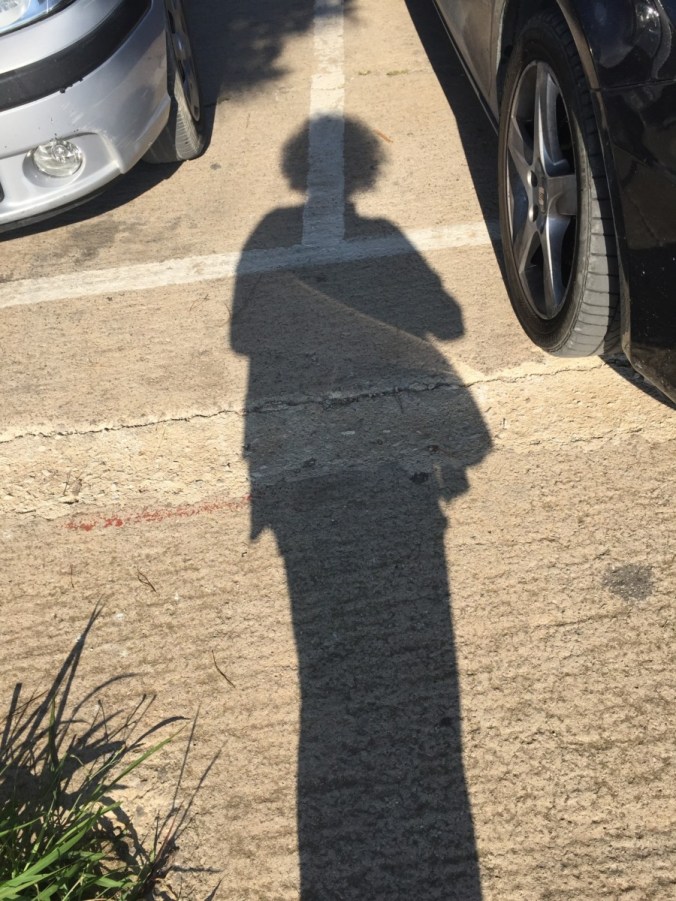 A year ago the thought of going to China was one of the last trips I would have entertained. Yet here I am sitting in an American Airlines gate waiting for a plane to Shanghai. A fourteen hour flight! From Shanghai I will transfer to China Eastern Airlines and make another two hours to Wuhan, a city of 10,000,000 in central China.

When a second opportunity to go to China came up in less than a year, I decided to take a deeper look at my misgivings about going. Most of them boiled down to human rights issues. I thought about how badly I feel when some of the people I meet abroad tell me about the same feelings they have for American (not about human rights, but other issues) and refuse to visit our country.  The more I thought about China and got beyond the initial thoughts I began to sense a deep feeling, almost a calling to go to Zhongguo. After all, I had been intensely interested in Taoism for decades. One of the readings at my wedding had been taken from Tao te Ching by Lao Tzu. There was a time when I threw the I Ching daily. As soon as I decided to join my partner in China, after he completed the annual course he teaches at the University of Technology in Wuhan, everything began to fall into place. Guides to sites I wanted to see, important information about sites walked in the door. It was time to explore the roots of two spiritual traditions that had been a deep part of my path.

One thing in particular let me know that I was supposed to take this pilgrimage. China does not allow Google. So coming from the States, one must find a way to connect with the internet. VPN is the way to go. At the Genius Bar at my local Apple store I asked my assistant to download. Turns out that Apple cannot do that: its another company, stupid! I was pretty down in the mouth. How would I survive in China without the internet. Well, I was having tea with a friend when her friend Brent passed by. He reminded me that we had met a year earlier. When my friend told me that Brent goes to China four times a year, I bemoaned my internet problem. He said, “Oh, don’t worry, you can download VEP. I’ll do it for you right now. Additionally, he downloaded it on my phone as well as Google translation!

It’s time to board. Wish me Bon Voyage.