On July 2, the people of Matera, Italy concluded a three day celebration of their patron saint, the Madonna of Bruna. We celebrated with them and at the end of the day we retired at midnight. A half hour later we were roused from sleep by the sound of what we initially thought was a cannon. As the sound continued recognizing the sound of fireworks, we jumped from our bed and ran to the window. The show concluded at 1:15 AM!!!!! 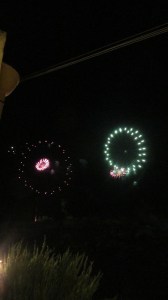 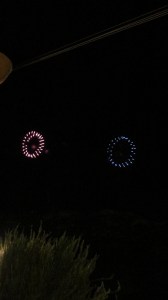 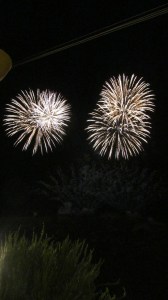 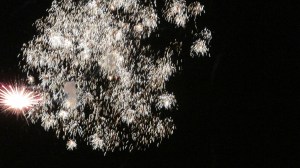 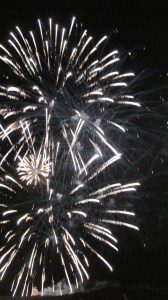 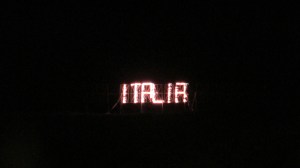 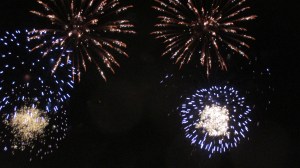 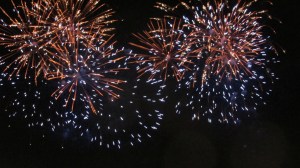 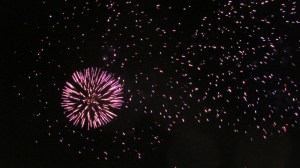 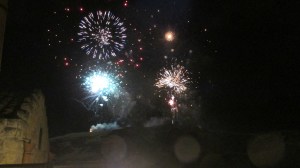 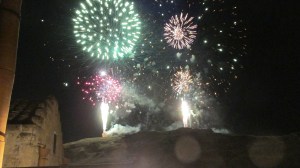