Gentle Sounds Give Birth to The Glass of Wine

The authors of The Glass of Wine in the vineyards at UC Davis in Davis, Ca. 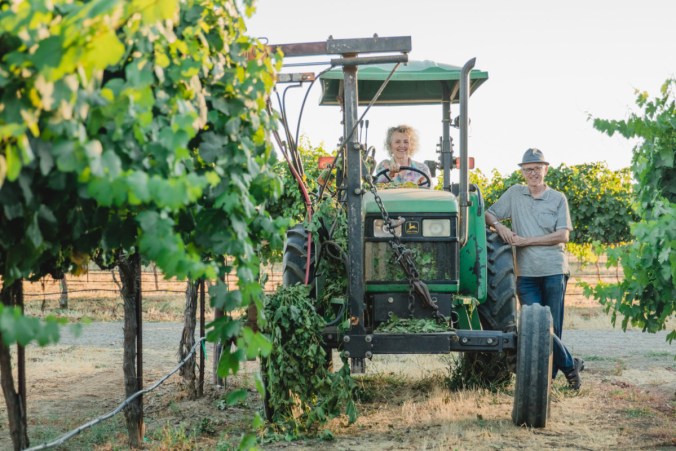 The Glass of Wine was published over a year ago by the international publisher, Wiley. I would have shared  info on the publication earlier, but I took a year off, as you may know. However, it’s never too late. In a word, the book not about “a” glass of wine, but “the” glass of wine is the first of its kind to describe the relationship between wine and glass in depth. Working on the book led me to realize what an ongoing, continuous relationship we have with glass. Like me, I would venture that most of you never give it a thought, but think about it now with the following examples. Every time we drive a car we look out through glass to find our way. In the morning, it’s likely that we look out the window to check the weather and as the day goes on, we more than likely frequently check the view through the window for a number of reasons. We buy glass jars of makeup and food; we use glass to drink water and other beverages. We look through glass to read our smartphone. We can our preserves, not in cans, but glass. The list is endless.

With glass as the context,  the historical, scientific and palatable relationships that are described herein can be enjoyed  by picking the book up on Amazon. 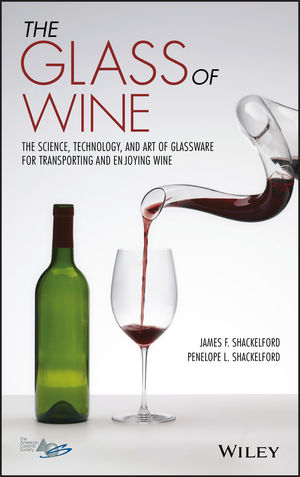 The book was slow to birth. More than four decades ago I met my partner on a blind date set up by his friend. Young material scientists fresh from graduate school, the two had formed a friendship as students. At the time my future partner’s friend had a long term lease on a twin engine Cessna. One sunny Sunday afternoon in October, he proposed that we fly up to the now defunct Italian Swiss Colony Winery. Although neither of us had ever flown in a small plane, we took the plunge and made the flight.  The visit to Italian Swiss initiated the beginning of  hundreds of wine tours that followed over the years, and became an omen for the future Glass of Wine.

Wine tours were never our primary intention when it came to domestic and foreign travel. What would happen is that my partner would accept invitations to international conferences to speak or teach on various continents.  Frequently, the sites to which he was called would be in or near a major wine region.  Following the conferences, we got in the habit of tacking on tours of those nearby vineyards. The most recent example is our tour of a few of the wine regions of China.

As a materials scientist who specialized in glass and ceramics, it did not take my partner long to discover the various uses of glass in winemaking fascinating. As the decades passed, I began to see a connection between our travels through vineyards and my partner’s vast knowledge of the structure and use of glass. With academic interest and hundreds of vineyard tours combined through the US, Europe, South America and Asia, The Glass of Wine was born.

When the time was ripe, we presented the idea for the book to a Wiley publishing representative at an American Ceramics Society meeting in Pittsburgh Pa., my hometown (on that trip we also made it a point to tour through Pennsylvania’s wine region specializing in riesling). When the Ceramics Society along with Wiley jumped on board, the Glass of Wine became a reality.

There is nothing so sweet as the sounds that permeate a vineyard. Gentle breezes whistling through grape vines,  the crunch of various soils especially lava my favorite, underfoot, the hum of birds and insects, the nearby tolling of church bells especially in Europe name but a few. The tones arising from harvesting, not necessarily as melodic, but vibrational sounds nonetheless drew my attention early on to the sacred process that eventually leads to what I have come to call the refined nectar of the goddess.

In addition to sounds arising in the vineyard, I have come to appreciate a consistent lifestyle I have found among the world’s winemakers. Set in beautiful landscapes are vineyards cared for by stewards whose love and care of the earth spills over into their love for fellow humans. It has been my ongoing privilege to experience that care. Hopefully, my gratitude for that care now spills over in sharing it with my partner through The Glass of Wine. 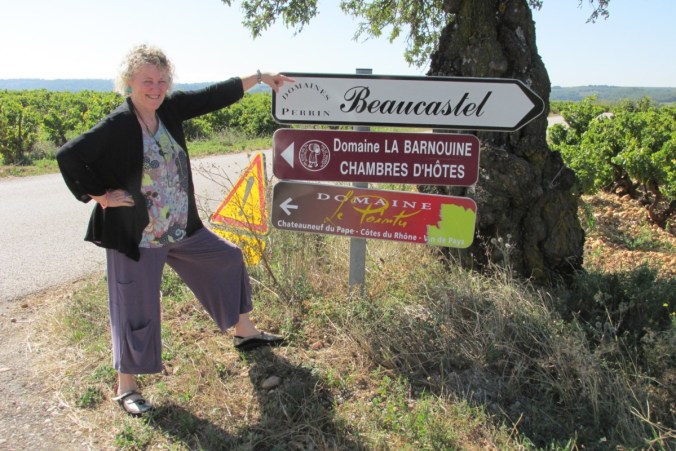 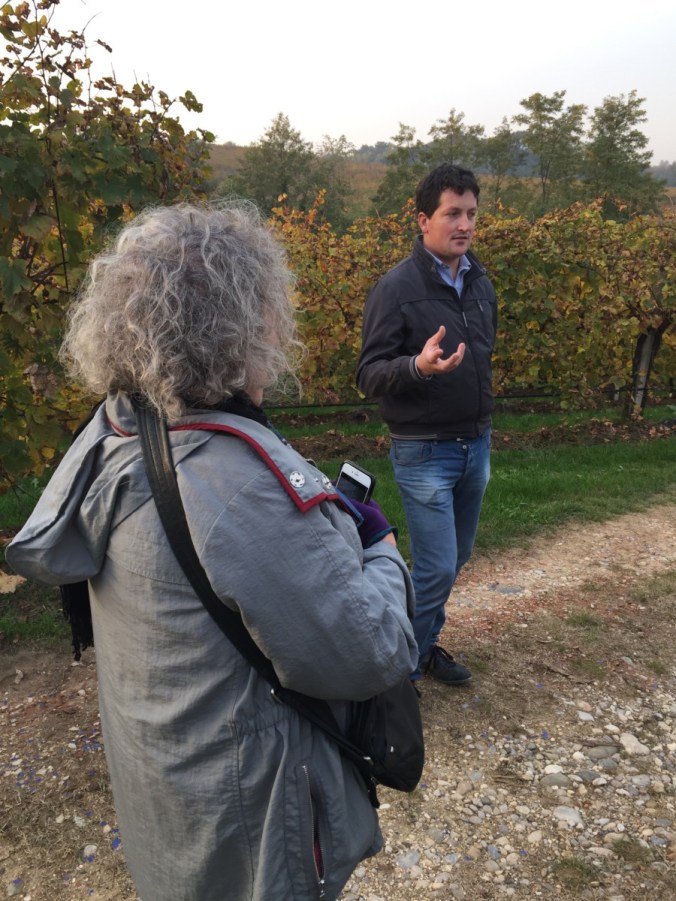 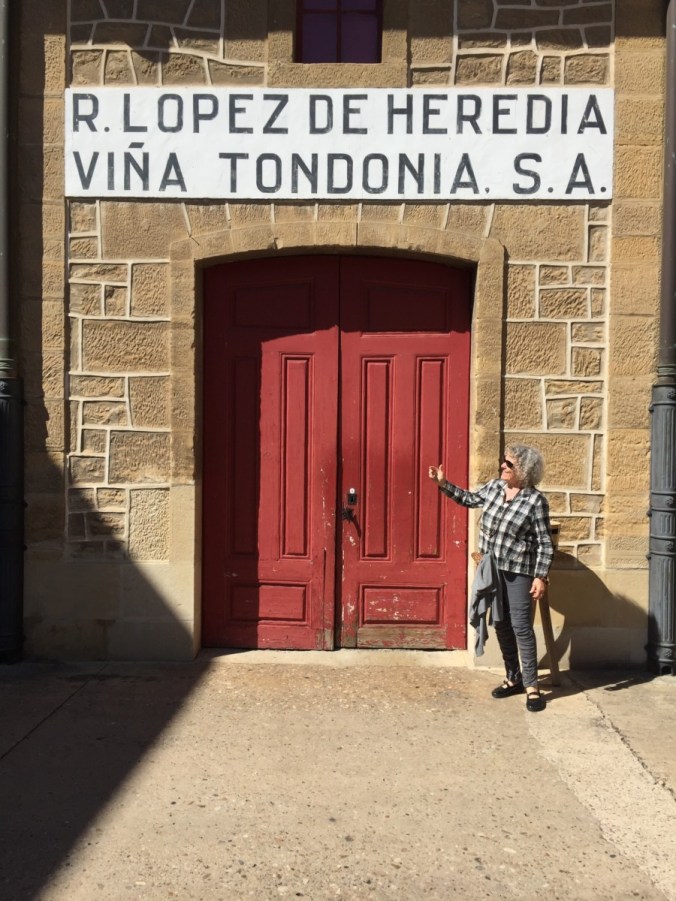 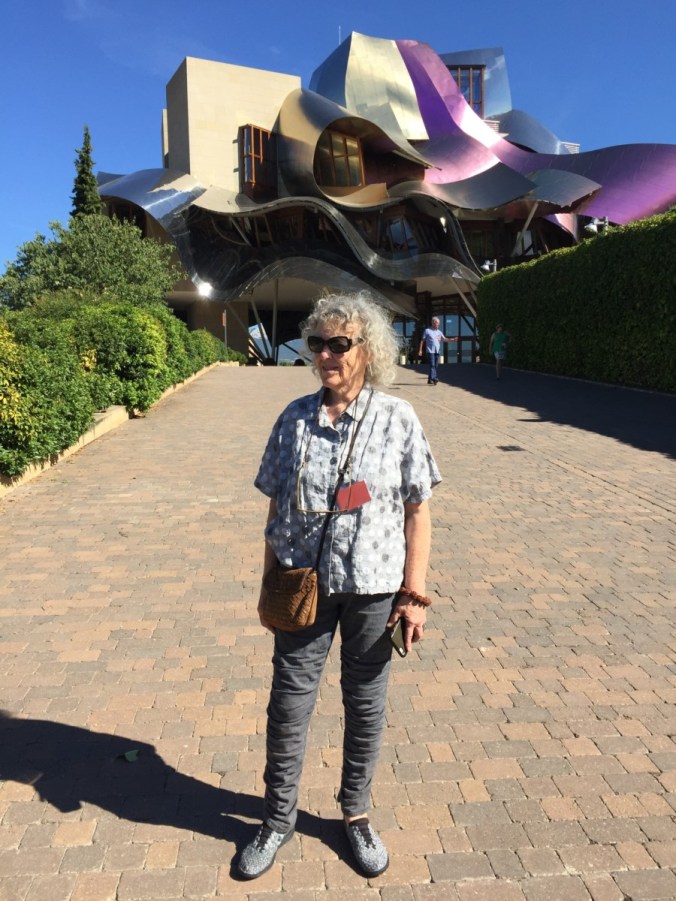 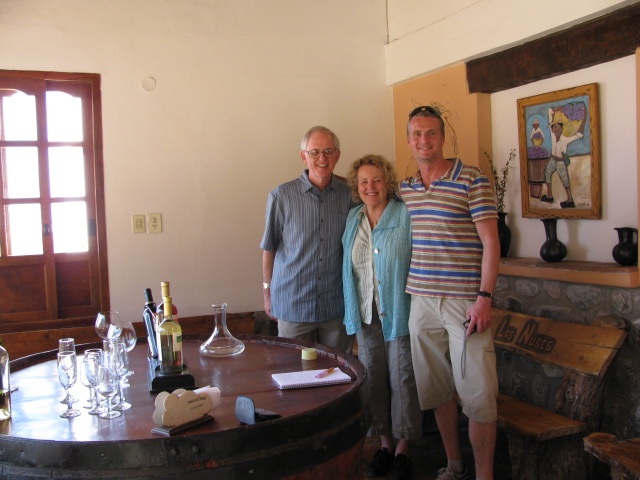 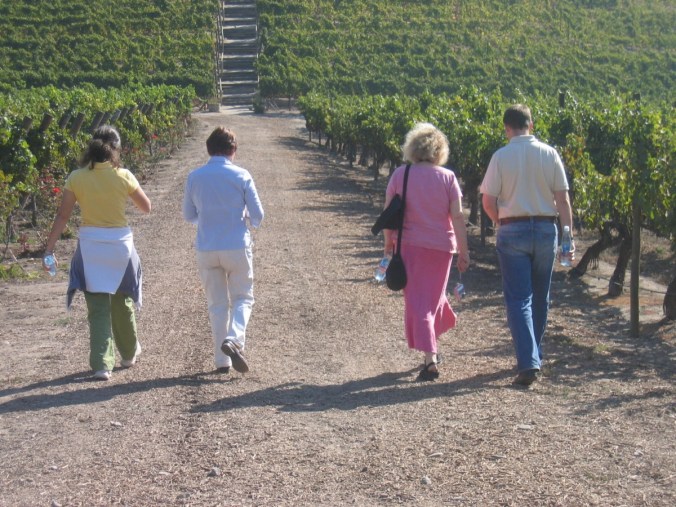 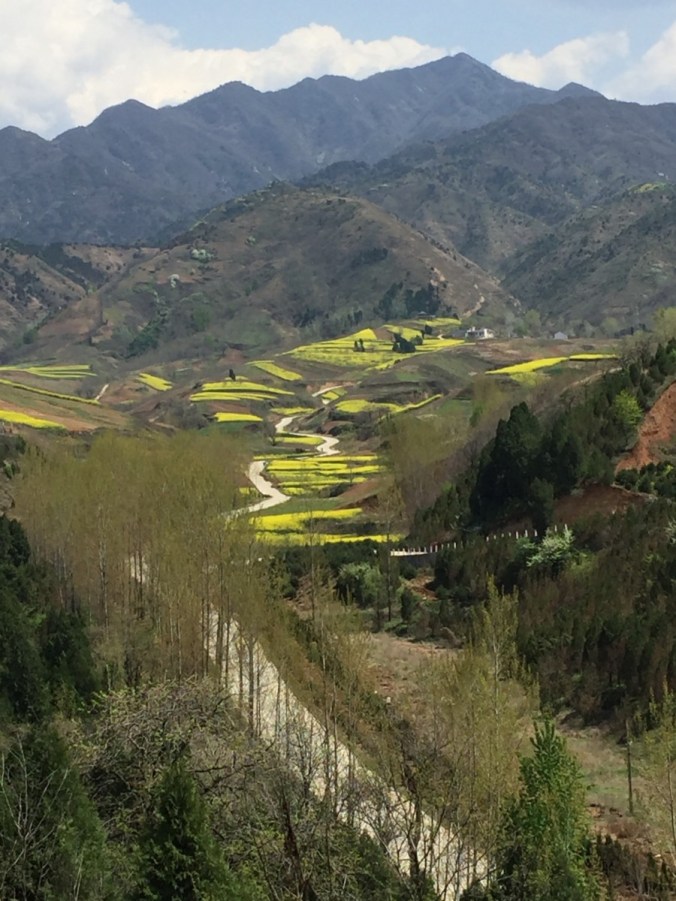 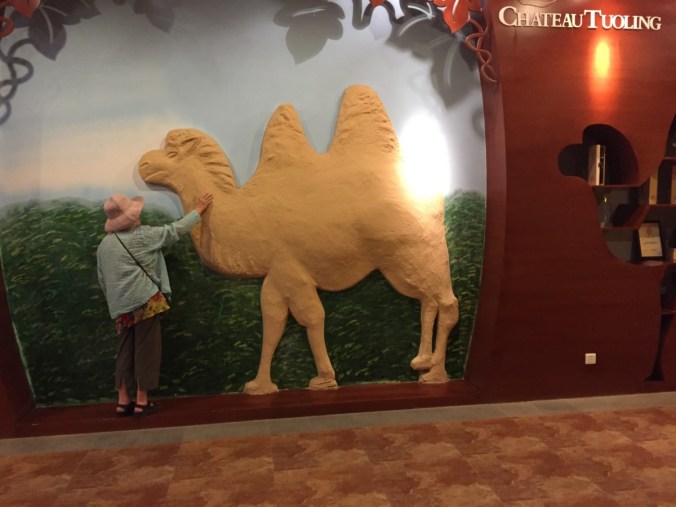 Judgement (and not of Paris)

A Personal Trip into Yoga